You are here: Home / Uncategorized / For all the men out there: Here’s an attitude that is preventing you from having self-confidence RIGHT-NOW

I bet you’re curious about this attitude!

But you know what will make you even more curious?

The fact that you always thought that this attitude has been constructive and that everyone appreciates it in you!

Didn’t I tell you that you would be even more curious?

OK, enough with the mysterious s***!

Does this mean anything to you? Being nice, sacrificing your time for  others, always being there when your buddies or your colleagues at work need you (even when you’re tired, busy or sick)? Never offending anyone? Trying to avoid conflict at any price?

After all, that’s what your mom taught you about being a real man, wasn’t it? It was your mom who did daddy’s job, when daddy was around but not involved; wasn’t around that much; or wasn’t around at all. The result was that you not only became “educated” but TOO EDUCATED, unlike other rebellious kids that made daddy and mommy ashamed.

I have news for you that will probably shock you: YOU WERE WRONG!

And it’s time for the truth.

You are not a nice-guy. You’re a wuss!

Now, before you feel offended, let me tell you a story of a person. Let’s call him Bob…

Bob is a nice-guy, he’s ‘so friendly’, ‘so sweet’. Bob is in his twenties. He is cultivated, educated, and a little bit nerdy. 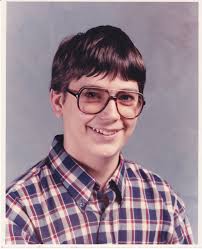 Bob lives a very quiet life: He is a student. He has a part-time (shitty) job. He spends all his money on video games. On Saturdays, mommy cleans his socks. Everything seems to be just fine. La vie est belle for Bob!

Bob is a polite boy. He always says hello to Mrs. Anderson when he sees her at the stairs. He thanks the baker, and whenever he has a conflict with someone he considers it to be his fault (even when it’s not) and apologizes to the other person.

Bob is someone whose name will be forgetten about in few years.

Bob respects everyone especially women: He does everything he can so they can be happy (even if he sacrifices his own happiness). He always pays extreme attention to what he says to them. He makes sure he never offends them, or even disagrees with them… even if he secretly does. He knows he is shy around them, but he sees this as an advantage rather than a disadvantage!

In college, Bob is barely noticed. He has his group of friends- who are as nerdy as him. He has known them since high-school. They all hang-out and play video-games for hours after class.

Nevertheless, he never understands why everyone in school loves this group of guys. Is it because they have everything that Bob and his friends lack? They are athletes (they play in the college football team). They play in a rock’n roll band (while Bob plays the trombone in the marching band). They are very social. They dress well. They tell jokes that everyone laughs at (except Bob who thinks they are ridiculous). They are confident, alphas, and cool. Bob is probably the only one in school who thinks they are assholes. However, they charm everyone, especially the ladies.

Bob is secretly jealous. But he does not admit it. He comforts himself by saying that he is more intelligent than all of them (the term social intelligence or emotional intelligence don’t mean s*** to Bob). He has a higher IQ. His grades in school are much better, and he’s more educated and respectful to the teachers!

Still, Bob does not understand why he fails romantically and socially. He’s a nice-guy. He applies all of mommy’s advice, whom he makes sure he always listens to, but life does not wanna smile upon him…

Now, tell me; do you know anyone who’s like Bob? A friend? A family member? An acquaintance? Or MAYBE YOU? Think about it for a second.

I know that it’s extremely hard to accept. I didn’t accept this reality myself when I first knew about it. I know how you feel.

This is why so many men have an inner-Bob.

How many times did you hesitate to present a project or ask your boss for a raise because you were afraid of his reaction?

How many times did you want to make everyone happy, and satisfied, EXCEPT YOU?

How many times did you want to say no to someone, but you couldn’t because you were too nice?

Now, are you still asking yourself if changing this attitude will help your self-confidence?

It’s a study that indicates that people who choose a real leader prefer people who are aggressive over nice-guys.

This behavior has nothing to do with being a good person. Deep down, It hides an extreme need for validation and approval. The same need, needs to play the victim, the hero, and at times, even both of them.

Now, where did this behavior come from?

We already spoke about the father’s absence which could have been physical, mental, or emotional, and its negative effect on confidence.

Now, the question we really need to ask; How does the kid act in the absence of his father? How does this lead him to become a nice-guy?

In fact, one of the fundamental results of an absent father is creating a co-dependence or a symbiotic relationship with the mother. The child is drawn into an extreme and unhealthy “closeness” to the mother, which make it more difficult to become a independent individual. In a healthy relationship, a child needs a father to moderate the pull of the mother.

But when a parent is absent, we become too close to the other one. At a glance, everything seems just fine, but if we take a closer look we see an interdependence where personal boundaries are mixed.

The child must be careful not upset mom, A.K.A a nice-guy with her or he risks losing her like he lost his dad. After all, the child believes that it’s his fault that his daddy is not around, or that they aren’t so close. He will now need to let go of his own needs and desires in order to please mommy. He tells himself that he has to be nice to her. The problem is that he ends up becoming more nice than he should be. 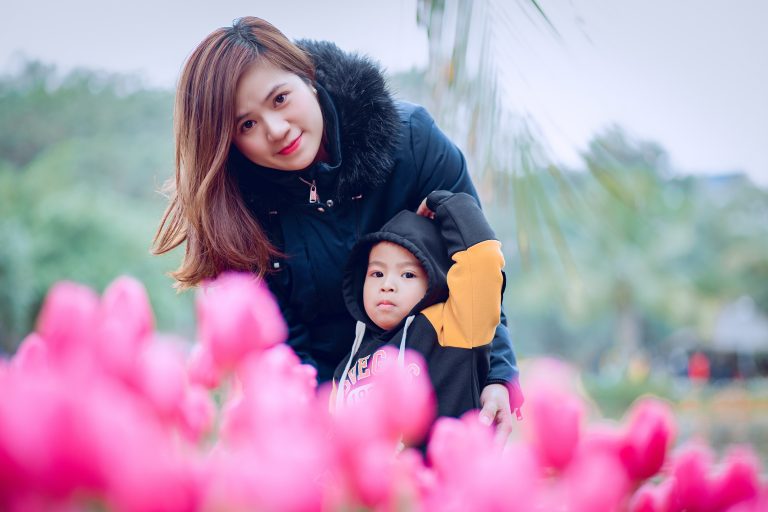 He becomes wimpy with a very lazy attitude towards life. On the outside, you have this nice-guy social mask or this “persona”. But on the inside, there’s a real resentment ready to explode at any second in a form of anger. It’s called being passive aggressive. The more we grow-up, the less we are in control. We probably end up projecting this anger on someone else, without even being aware of it.

We act like « big babies » because we are momma-boys. We don’t have this self-confidence and we don’t know how to act like real man.

Also read : Here are 5 things that prevent you from being self-confident

Even when we grow up and become adults, husbands, and fathers ourselves, we call our mother to ask for her opinion about the simplist decisions in life. This could destroy our marriage in the long run. Prima facie, the relationship with the mother seems positive and supportive. But underneath the surface, the son feels controlled and even trapped.

Now that you know that this character whom you thought was helping you is not only influencing your confidence, but your life in general, it’s time for REAL CHANGE!

Share this article with your friends. Let them know to what extent this nice-guy mindset that they are proud of is destroying their life.