You are here: Home / Blog / 5 qualities you need to have to become a leader

“A leader is someone who knows the way, goes the way, and show the way.” – John C.Maxwell

This quote sums up the entire quest of a leader. If you are motivated to become a leader, are you aware of all the interesting qualities that you need?

Here are the 5 qualities that you need to develop to become a leader:

1. A LEADER AND SELF-CONFIDENCE : 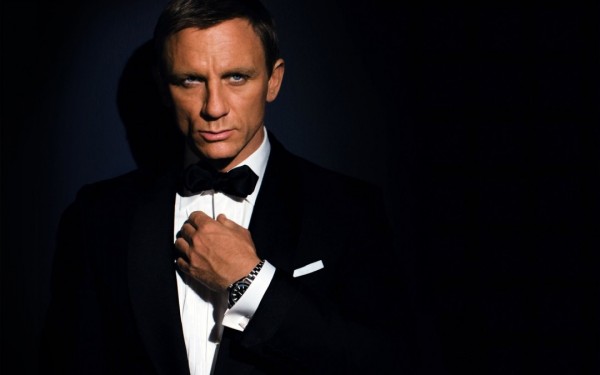 Many people get confused between confidence and self-esteem. Others think that confidence is about developing a strong personality, or being dominant in a social group.

According to the Cambridge dictionary, confidence is the quality of being certain of your abilities or of having trust in people, plans, or the future.

The characteristics of a great leader come from the fact that his confidence arises from within. It is independent from anything that is external such as possessions, money, or looks.

Not only is confidence important to be successful, but it is also responsible for this magical effect: the charisma that every leader has. Through his charisma he easily gains others’ trust.

In psychology, the word “self-esteem” is used to define a global subjective sense of personal worthiness or value—in other words; to what extent you admire and love yourself.

In his book “six pillars of self-esteem” published in 1969, psychologist Nathaniel Branden argued that most mental or emotional problems people face can be directly traced back to low self-esteem.

A person who has low self-esteem has a hard time accepting compliments. He/she thinks he doesn’t deserve success. He/she keeps putting himself in the same type of situation over and over such as; abusive relationships, jobs that don’t pay well, destructive friendships- knowing that it will make him/her suffer. Because he believes that he doesn’t deserve better, this makes him/her lose many opportunities in life.

A leader always has high self-esteem. He does not accept second-class behavior from other people. He earns the RESPECT of others because he has the conviction that he deserves it.

Also read: Why most startups are doomed to fail from the beginning?

A leader moves forward on his path in the direction of achieving his objectives. He always imagines a positive scenario. Negative people think he is not ‘realistic’ because he always seems to be very sure of himself. It is true that he’s not certain about the exact plan. Nevertheless, he knows he will do whatever it takes to achieve what he wants. This positive attitude enables him to overcome the obstacles and to learn lessons from his errors.3. OPTIMISM :

In his book « Think and Grow Rich », Napoleon Hill tells us the story of when Henry Ford had decided a few years back to produce his now famous V-8 motor. He had chosen to build an engine with all eight cylinders cast in one block. He had instructed his engineers to produce a design for the engine.

The design was printed on paper, although the engineers agreed with a man who had said that it was simply impossible to cast eight-cylinder gas engine blocks in one piece.

“Go ahead,” Ford commanded, “and stay on the job until you succeed no matter how much time is required.”

The engineers went ahead. There was nothing else for them to do, if they were to remain on the Ford staff.

At the end of the year, Ford checked with his engineers, and again they informed him they had found no way to carry out his orders.

“Go right ahead,” said Ford, “I want it, and I’ll have it.” They went ahead, and then, as if by a stroke of magic, the secret was discovered.

Ford determination had won once again! 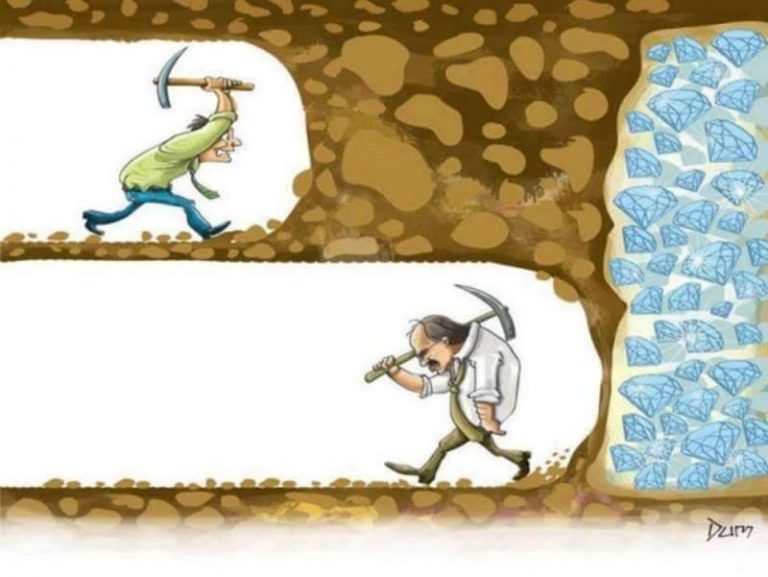 Thomas Edison said he constructed three thousand different theories in connection with electric light. Each one of them reasonable, and apparently, true. Yet, it was in only two of his experiments where his theory was proven true.

Here’s a quality which leaders have. They try more than anyone. Still, they never lose hope. I don’t know where I read this beautiful quote:

« Nobody loses; it’s just that some people give up, while others continue »

Because it is convinced this is the SOLUTION. Windows are transparent, so the fly thinks that if it bumps up against the window enough, then it will be able to break the windows.

Now, do you sincerely believe that a fly can break a 7 millimeter thick window? Hell no, however, it persists. I know, I know. After the 1000th hit a lapidary would break a marble, but there is a limit to everything. 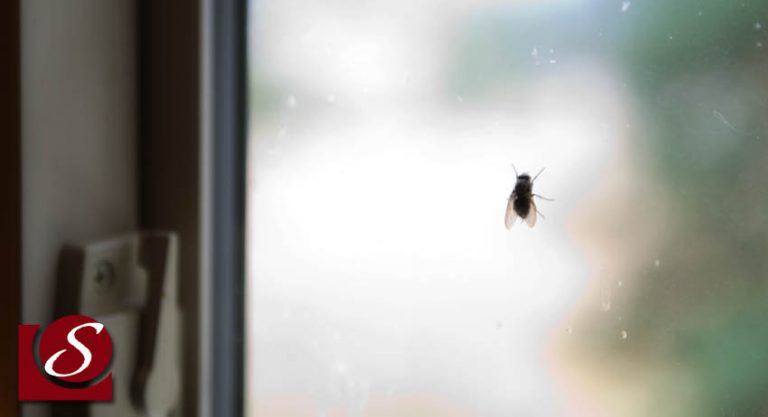 When leaders find obstacles they change the means/strategies, but never the objective. They know that experience is there to learn, and errors are nothing but lessons and feed-back.

The quality of courage is not never be afraid; courage is about accepting the fact that we are afraid, yet, still taking action. It’s about overcoming the fear. At the end of the day, fear has to be considered a MOTIVATION not an obstacle. It is proof that we feel we are outside of our comfort-zone, and that it is on for learning something new. It’s show-time!

Think about it, when you are laying on your couch watching TV, you are not afraid. Why? Because you are in your comfort-zone and everything is already calculated in advance.

Tribal leaders became what they are because they overcame many limit-zones while other people from the tribe were never able to because their fears prevented them.

Now, that you know all of these leadership qualities, all that is left to do is to develop them in order to become the leader you always dreamed of.

If you find this article interesting, please share it with your friends.